Team Melli have been drawn in the 2018 FIFA World Cup’s «Group of Death», but our Iran expert believes they can reach the Round of 16.

A talented squad featuring a number of players who ply their trade in Europe in addition to stability in the form of coach Carlos Queiroz, who has been with the side since 2011, are reasons for optimism as IR Iran appear in back-to-back FIFA World Cups for the first time in their history.

We spoke to Tehran-based experienced journalist Pejman Rahbar, Editor-in-chief of Varsesh3, Iran’s leading sports website. He has been covering Iranian football for over 20 years.

What does IR Iran expect from the World Cup?

Simply put, Iran expect to qualify to the knock-out stage. This is a very difficult group, and we need good results against Spain and Portugal. That is very important; arguably more important than qualification.

What’s the most important thing for the team to do to have a successful World Cup?

The most important thing for Iran is luck; in the 2006 FIFA World Cup, our easiest match was the third match (against Angola). If we had started with the Angola match, and we had won, we could have gone into the third match against Mexico (even after losing the second game against Portugal) with a chance of qualifying with a good result. Now, everything depends on the first match against Morocco.  If we win this first match, I think qualification is possible, but if we lose, I think we will lose the following games. 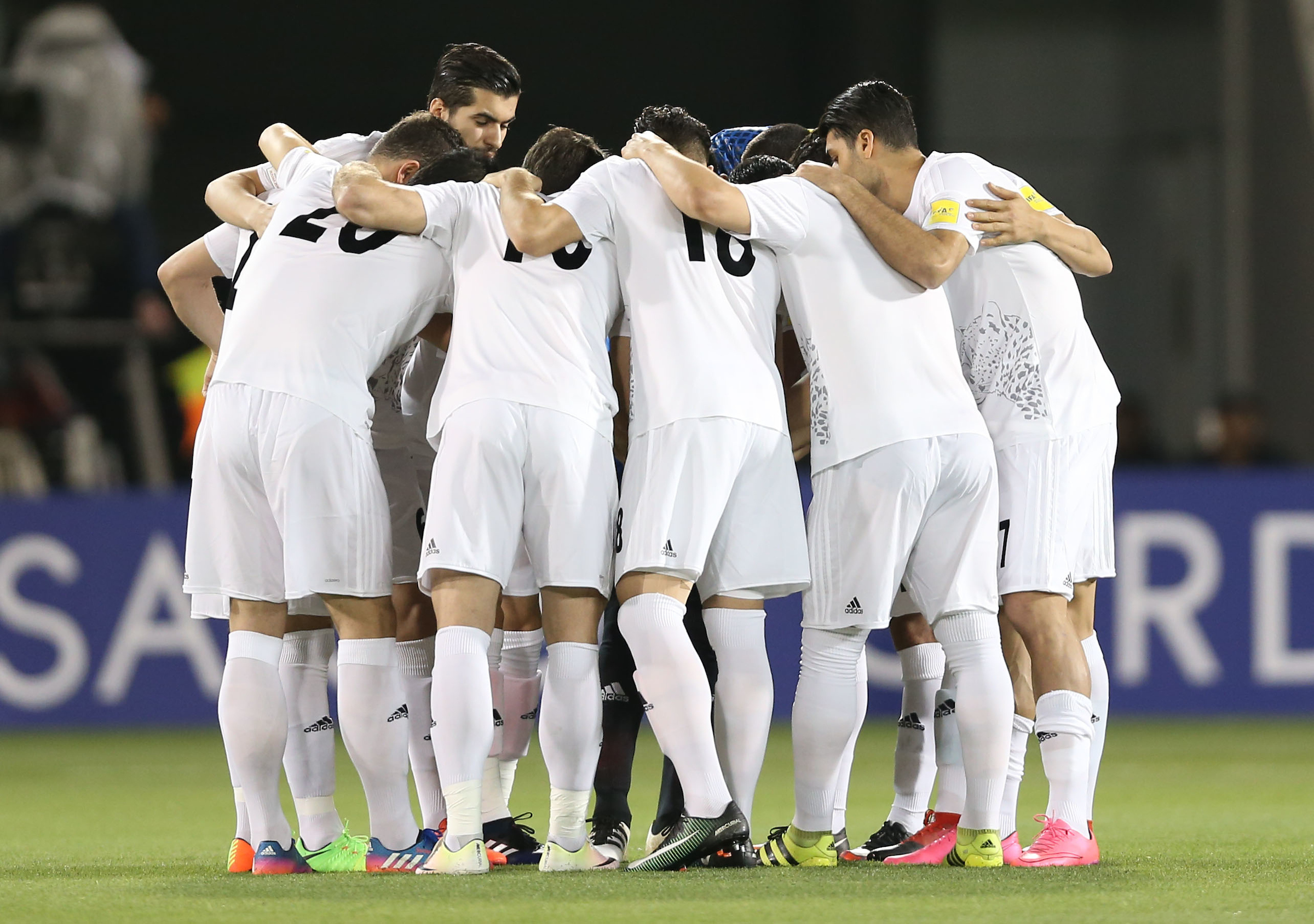 Which player will have the biggest impact?

Mehdi Taremi is our X-factor, but there are some doubts because of his injury. With this team playing the formation chosen by Queiroz, Alireza Jahanbakhsh is the number one player that can have an impact. Saied Ezzatollahi is suspended for the first game, but he will be important when he comes in for the second match. Sardar Azmoun is also very good and can score goals at the World Cup. 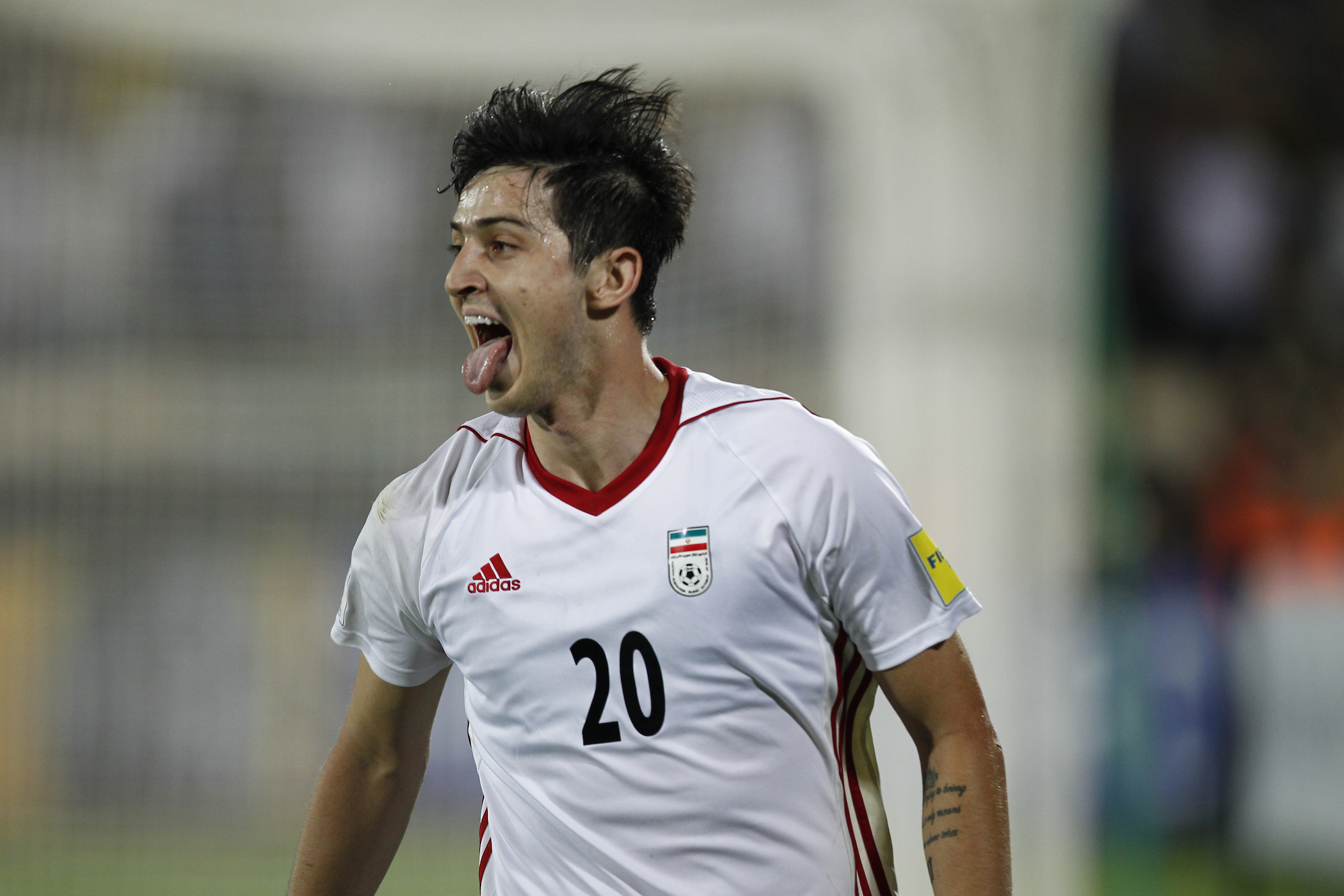 Which is your favourite World Cup memory?

My favourite World Cup memory is the game against Argentina in 2014 and winning against the United States in 1998.

Which one player from the past would benefit the current team the most, and why?

This current team needs players at centre-back and centre midfield, so I think Javad Nekounam and Andranik Teymourian from the 2014 team, or players like Karim Bagheri and Nader Mohammadkhani from the 1998 side can help this team. Mehdi Mahdavikia was a very good right winger; the best in our history and he could help Iran. 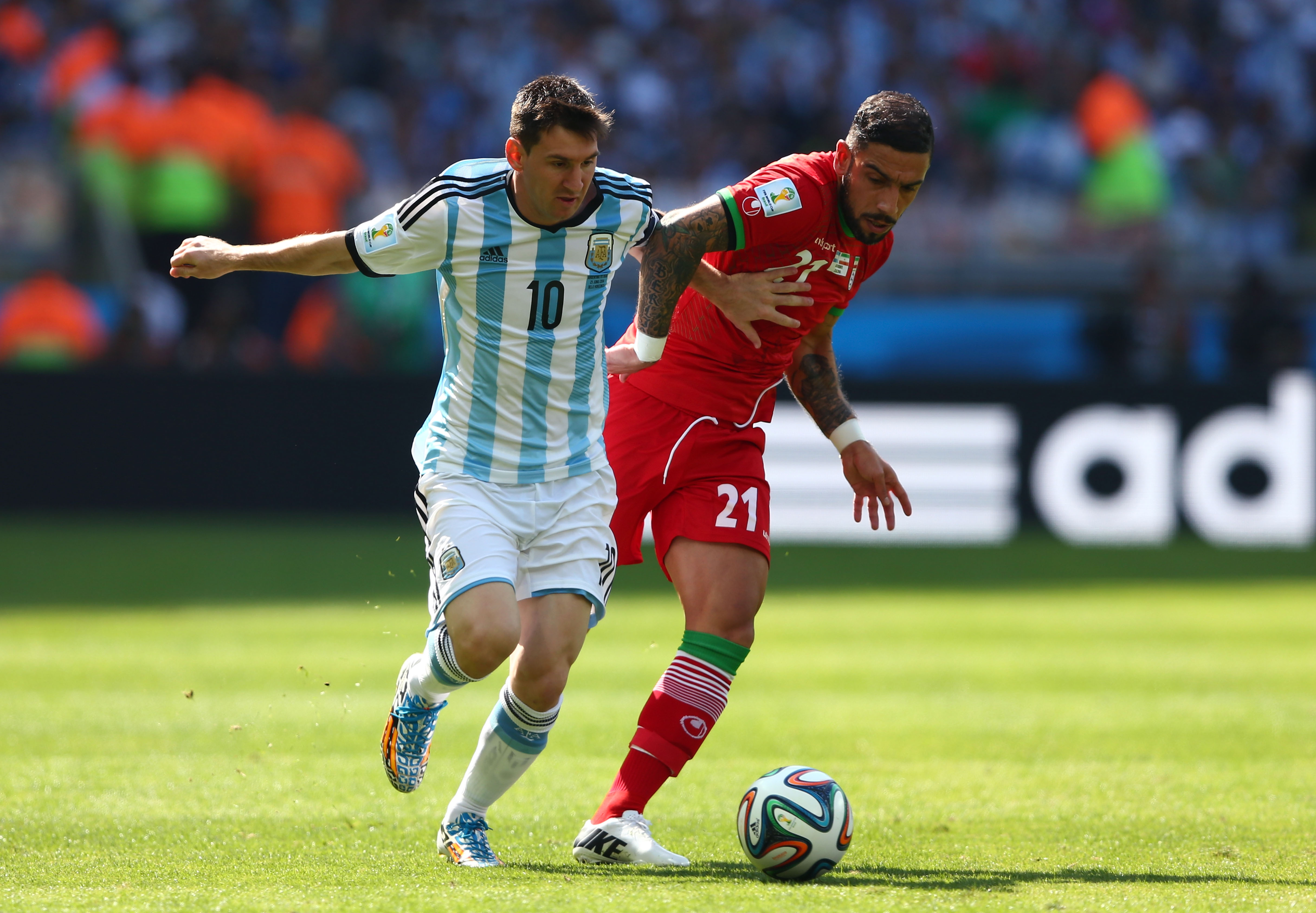 What do you predict the starting XI will be?

My prediction for the starting XI for Iran is

What are your predictions for the three group stage matches?

To be able to predict the results you need to be a magician, and I am not one. Iran have a lot of mysteries before the World Cup starts; one of the most important things will be the tactics of Carlos Queiroz in the first match. After that things will be clearer and we can say what will happen in the following matches. I’m not a good predictor and I don’t predict. But I hope Iran win against Morocco and after that anything can be possible.