Shaikh Salman said: “The popularity of futsal is growing rapidly in Asia and over the past 12 days, we have witnessed some dynamic, high-intensity and thrilling contests. On behalf of the Asian football family, I would like to congratulate Mes Sungun Varzaghan for showcasing their unrivalled flair and competitive spirit to emerge as the ultimate champions.

“Special praise must also go to Football Federation Islamic Republic of Iran and everyone working tirelessly in the background to bring success to the club. This victory exemplifies the years of hard work across all levels and I am confident it will serve as an inspiration to ensure Futsal continues to thrive in the Islamic Republic of Iran for years to come.”

Shaikh Salman also praised the Local Organising Committee for their commitment in hosting a memorable competition.

“The AFC Futsal Club Championship Indonesia 2018 showed once again the excitement of the sport and provided a platform to demonstrate the AFC’s Vision to enhance the popularity of the game across the Continent.

“The Football Association of Indonesia (PSSI) and the Local Organising Committee have been a committed partner in developing the game and I would like to thank them for staging a truly remarkable competition.” 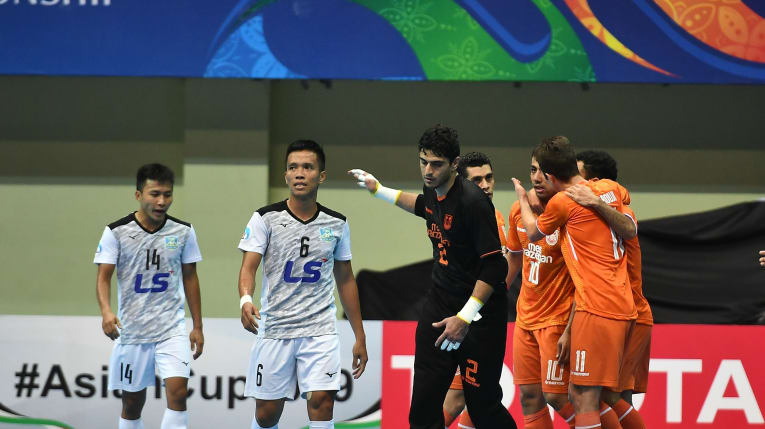 After nearly two weeks of captivating, end-to-end action at the Gor Amongrogo and Gor Uny, the AFC’s Facebook account reached a competition record of 2,440,764 impressions, while the AFC’s Instagram account more than doubled its engagement from the last edition, receiving an impressive 3,249,643 impressions.