Odil Ahmedov has admitted that he has extra responsibility as Uzbekistan’s captain as the White Wolves prepare to begin their AFC Asian Cup UAE 2019 campaign against Oman in Group F at Sharjah Stadium on Wednesday.

Ahmedov took over the captaincy from Timur Kapadze in 2016 and will now lead his nation into what will be his third appearance on the continental stage after helping the Central Asians reach the semi-finals in 2011 and the last eight four years ago.

The midfielder burst onto the AFC Asian Cup scene eight years ago in Qatar when he scored a stunning 30-yard goal of the tournament contender against the hosts on his competition debut, but will start the 2019 edition with an even greater weight of expectation upon his shoulders.

“Of course team captains have additional pressure because a lot of what happens on the pitch, such as the game flow, depends on them,” said the 31-year-old.

“They have more responsibility and that’s why I feel more pressure. It is normal to be a little nervous before this kind of competition, but all the players are professional and understand what is needed.» 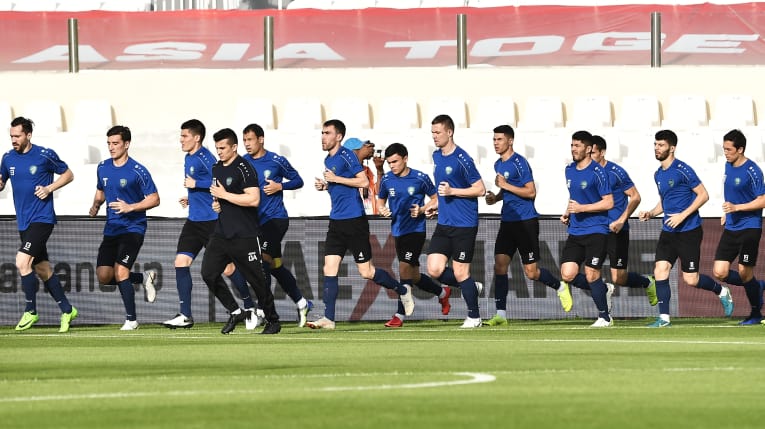 The midfielder also came close to leading his country to their first ever FIFA World Cup, when a home win over Korea Republic in September 2017 would have booked the Central Asians’ ticket to Russia, only for the sides to play out a scoreless draw.

Now under Argentine coach Hector Cuper, Uzbekistan will look to begin on the front foot in Group F, where they will face Turkmenistan and Japan after the opener against Oman. 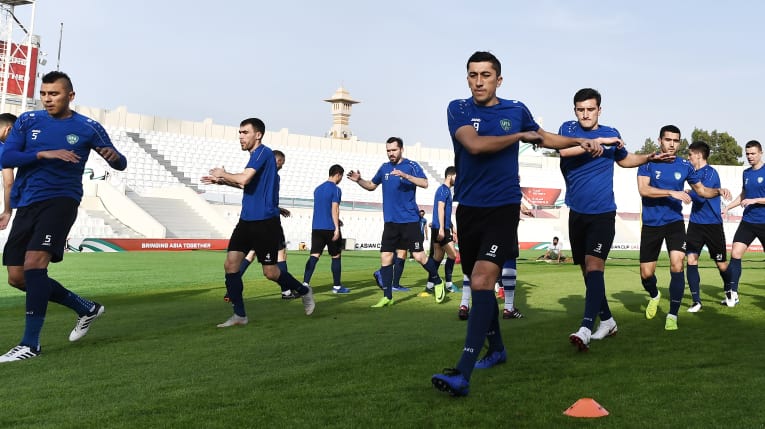 “It’s a big shame that we didn’t qualify for the World Cup, but that’s football,” added Ahmedov.

“We have come here looking to improve on those results and we’ll do our best. Of course I’m expecting a positive result tomorrow and we will only be happy with a win.

“To play in the United Arab Emirates in the winter is ideal, the conditions are perfect. We had our training camp here before and there is nowhere better [for the tournament].”