With just over a week to go before the 2018 FIFA World Cup kicks off, the-AFC.com profiles the Asian match officials who will be on duty in Russia.

A record 15 match officials and one VAR official will represent the Continent and we kick off the series by profiling the Asian assistant referees who will be on duty in Russia 2018. 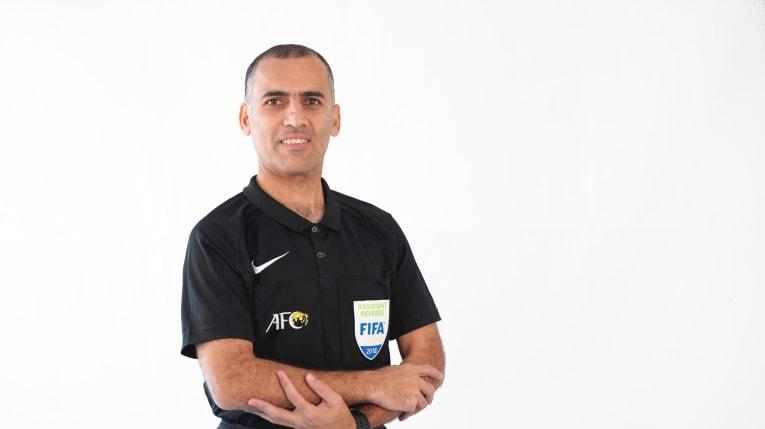 Abdulla Tulefat Yaser Khalil (BHR) The Bahraini will be making his second appearance at the FIFA World Cup and has been an active International official for 10 years, having overseen World Cup qualification matches as an assistant referee since 2015.

Career Highlights: “For me, it is the third place-playoff in the 2016 FIFA Club World Cup Japan and also the Portugal v Ghana match in the 2014 FIFA World Cup Brazil.” 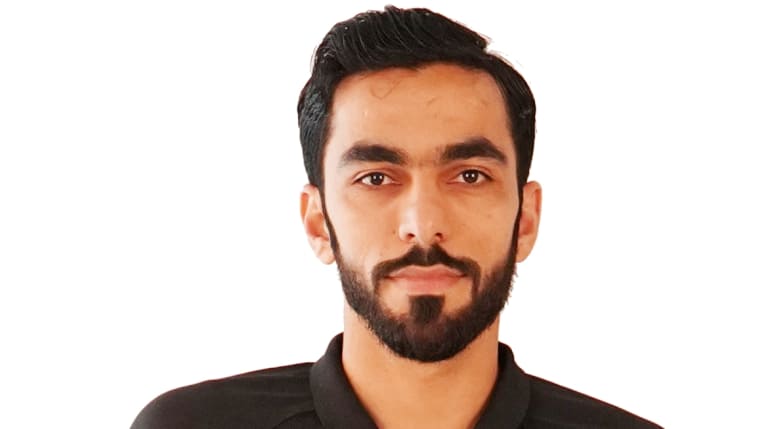 Mohamed Alhammadi (UAE) Mohamed started his refereeing career in 2007 and after receiving his FIFA badge in 2012, he became an elite assistant referee in 2013. He assisted compatriot Mohammed Abdulla Hassan in the 2017 AFC Cup final.

Traits of a good referee: “The best referee always tries to get something from each colleague so he can build himself on the best things from all. Personality is very important, as well as to know everything from the Laws of the Game, even if he reaches the top.” 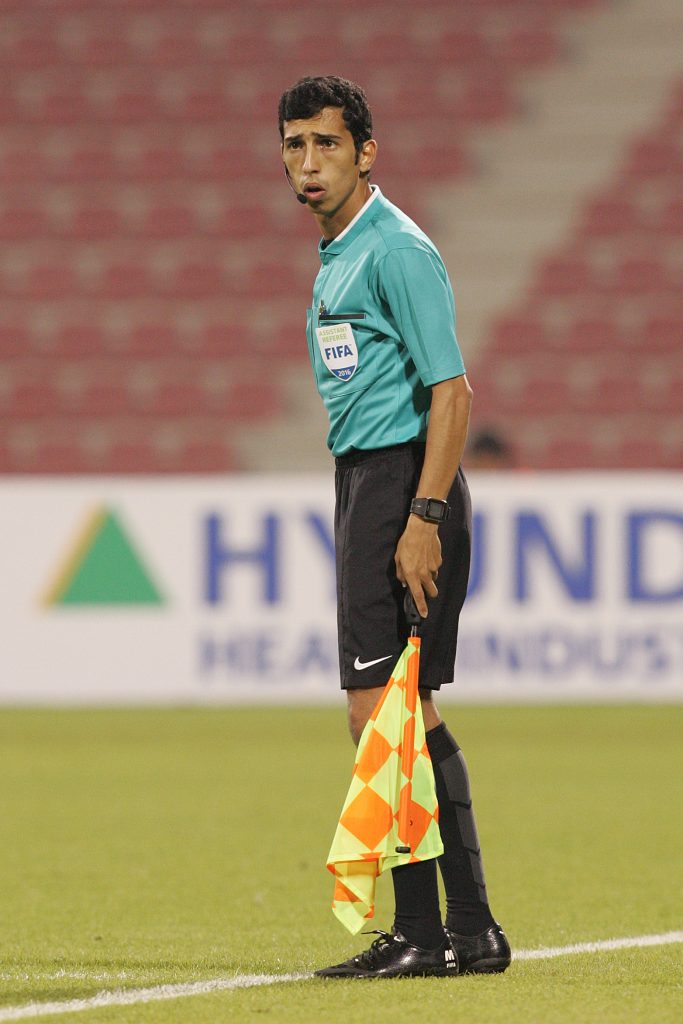 Al-Marri Taleb (QAT) The 29-year-old Qatari has been active in FIFA competitions since 2012.

Best moments: “My best memory is when Abdulrahman Al Jassim and I officiated the 2015 FIFA U-17 World Cup Chile, the friendly between PSG and Real Madrid in Qatar as well as the 2016 FIFA Club World Cup in Japan.”

Traits of a good referee: “Modern referees need to be ready, know the Laws of the Game, as well as be able to cope with fitness tests, if they want to officiate in big competitions.” 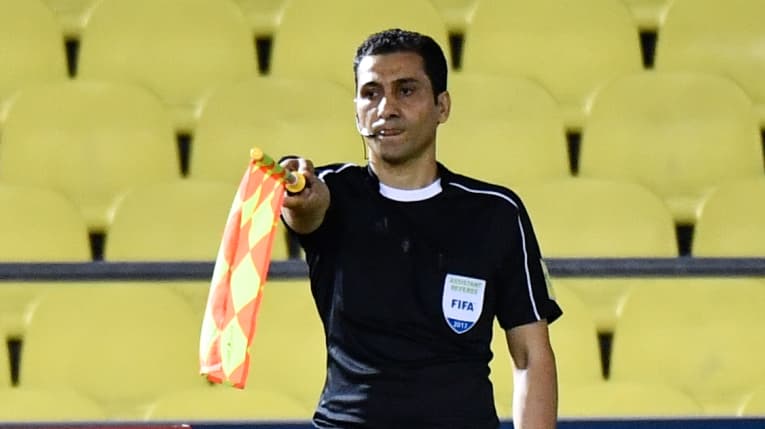 Mohammadreza Mansouri (IRN) Mohammadreza began his career about 20 years ago and has been an international referee since 2012.

Best moment: “My most memorable moment was being part of the 2016 Rio Olympics final between Brazil and Germany.” 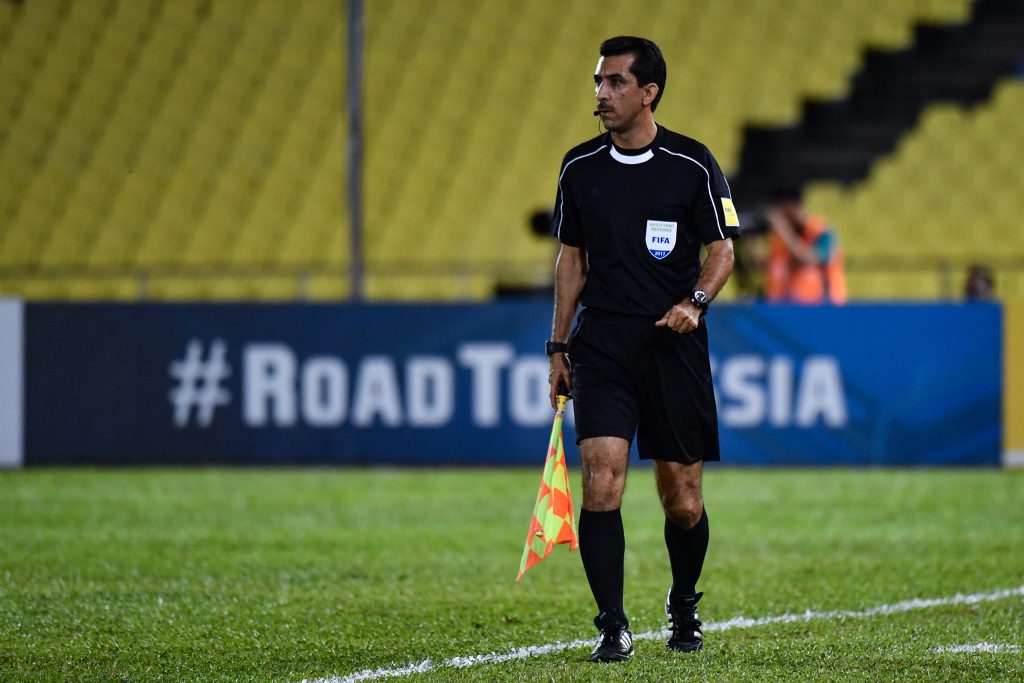 Sokhandan Reza (IRN) Sokhandan, the 2016 AFC Assistant Referee of the Year, has been an active FIFA assistant referee since 2003 and has overseen numerous AFC competitions as well as the Olympic Football Tournament and the FIFA Confederations Cup.

Best moment: “My best memory has to be officiating the 2016 Rio Olympic Football Tournament Final with Mansouri Mohammadreza and Alireza Faghani.” 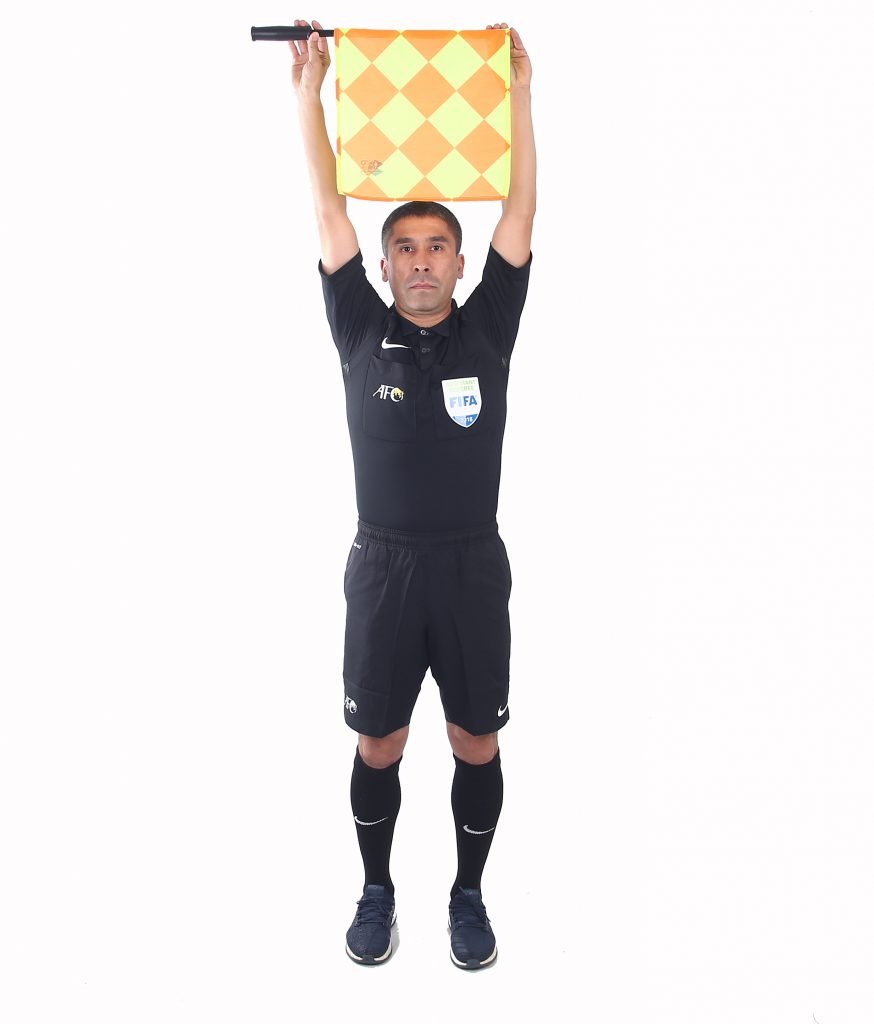 Rasulov from Uzbekistan started his career in 2001 and went on to earn his FIFA badge in 2006. He was the AFC Assistant Referee of the Year in 2011 and 2012. Rasulov has been an assistant to Ravshan Irmatov in various tournaments, including the AFC Asian Cup, 2014 FIFA World Cup and 2013 FIFA Confederations Cup.

Best moment: “The best for me was the 2014 FIFA World Cup in Brazil. Those times were definitely the most memorable and I will strive to do my best in Russia 2018.” 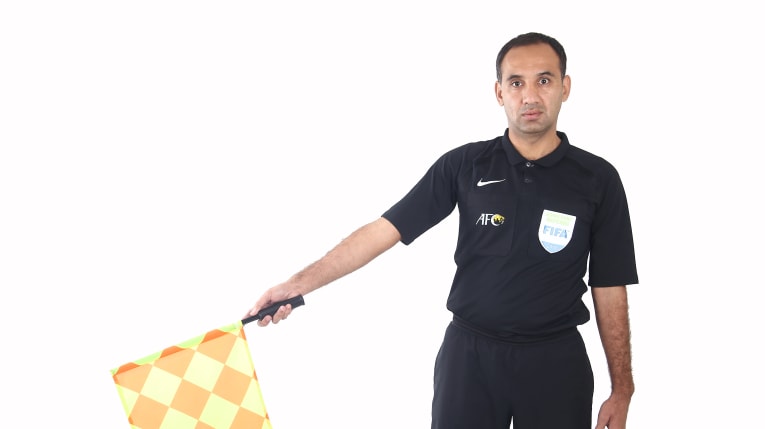 Saidov started his refereeing career in 2002, got his FIFA badge in 2010 and will be making his FIFA World Cup debut in Russia 2018. He has overseen World Cup qualifying, AFC Asian Cup and AFC Champions League matches.

Best moments: “My best memories as an assistant referee are the 2017 FIFA Club World Cup in UAE, and also two final matches in the AFC Champions League and the 2015 Asian Cup in Australia.” 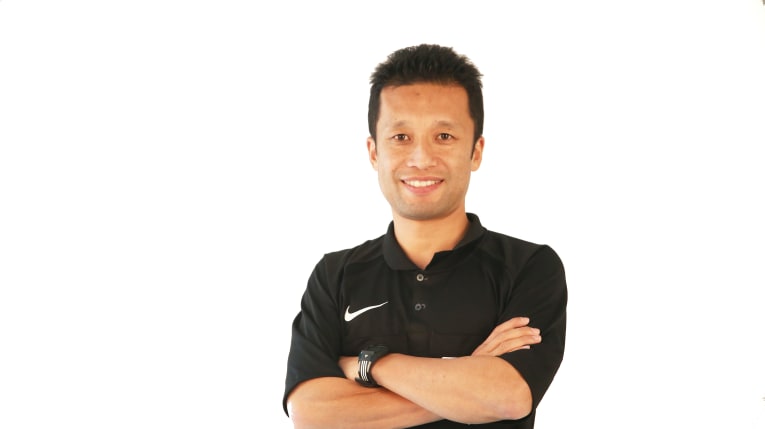 Best moments: “For me there are two competitions, one is the 2014 FIFA World Cup in Brazil with Yuichi Nishimura and, two years ago, the 2016 Rio Olympic Football Tournament with Ryuji Sato.” 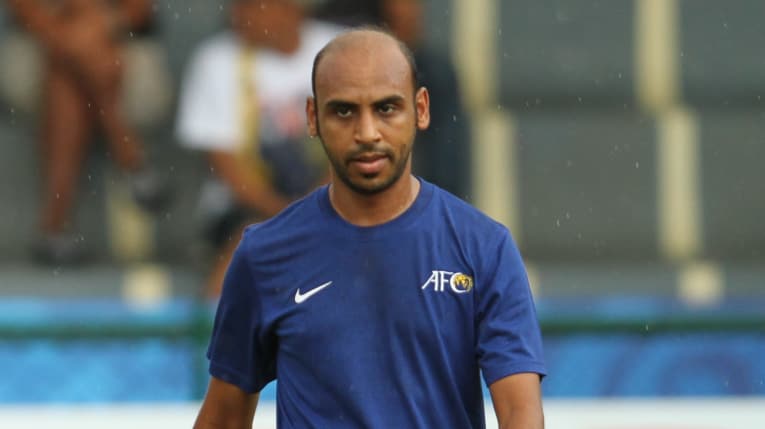 Almahri Hasan (UAE) Almahri has been an elite referee since 2013. The Emirati has assisted in numerous tournaments, including the AFC Asian Cup, the AFC U23 Championship and the AFC Cup final in 2017.

Traits of a good referee: “The best officials are fully committed to the refereeing life — working hard to achieve targets, and learning from self and other mistakes.” 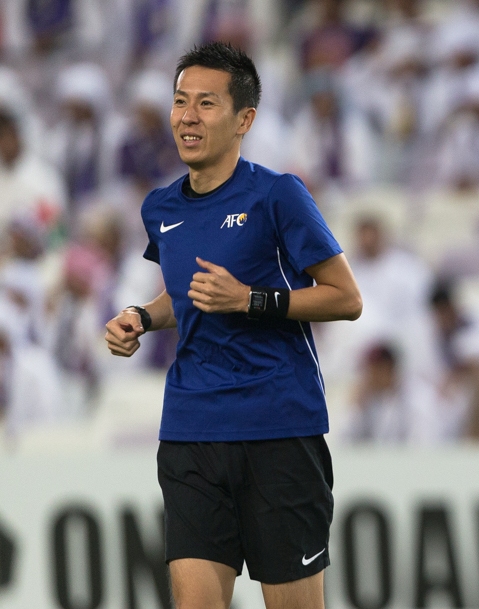 Japan’s Yamauchi has been an active assistant referee since 2013 in the AFC Champions League, AFC Cup, AFC U23 Championship as well as the 2018 FIFA World Cup qualifiers.

Best moment: “It was the most special match when I officiated the second leg of the AFC Champions League final in 2016.”

Traits of a good referee: “As an assistant referee, it is crucial to understand the concepts of leadership.”