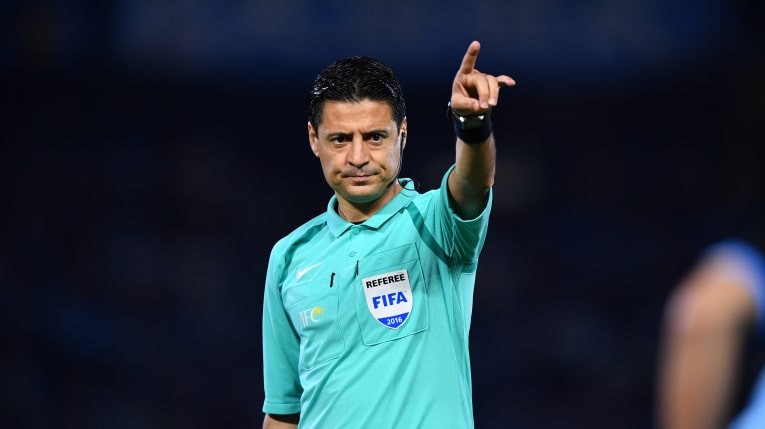 In an exclusive interview with the-AFC.com, the experienced Faghani reveals what it takes to reach the biggest stage in football.

Who is Alireza Faghani?

Islamic Republic of Iran’s Alireza Faghani needs no introduction in the world of football. He has taken charge of a number of high-profile games in Asia and is up there among the best in the world.

In his impressive career, the 40-year-old has officiated finals of the 2014 AFC Champions League, 2015 AFC Asian Cup, 2015 FIFA Club World Cup and the 2016 Olympic Football Tournament.

Faghani started his career in 1994 and became a FIFA referee in 2008. By 2009 he become an elite referee and went on to build his career by officiating in the AFC Cup, AFC Champions League and two years later, participated in the 2014 FIFA World Cup in Brazil as a support referee.

The 2016 AFC Referee of the Year built on the experience and officiated in the 2017 FIFA Confederations Cup semi-final and was also tasked with the 2018 FIFA World Cup Qualifiers Asian play-off match between Syria and Australia. 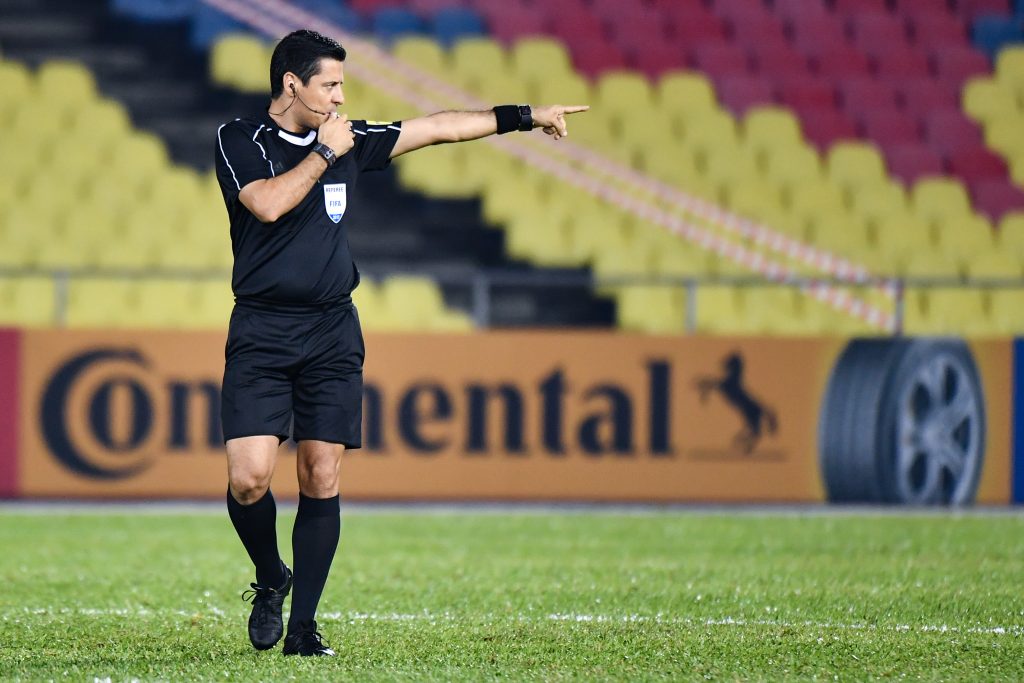 Has he officiated at the FIFA World Cup before?

The 2018 edition will be Faghani’s second stint in the World Cup. His last appearance was in Brazil 2014 where he was the fourth official for seven matches, including the opening match between hosts Brazil and Croatia. 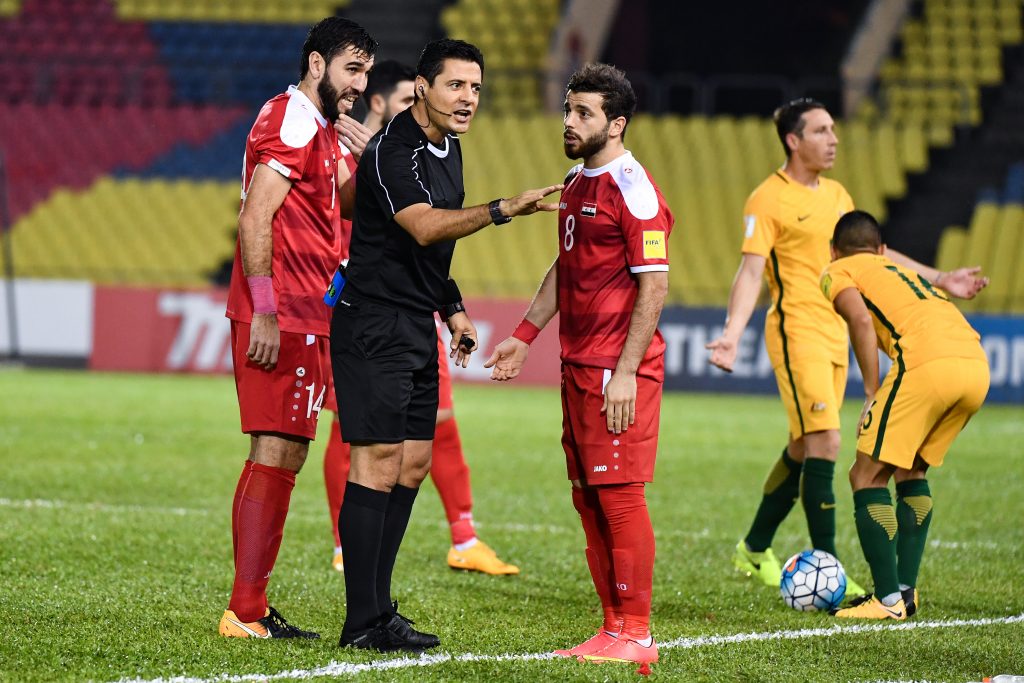 What does he have to say about his appointment?

«In AFC there is always a team behind us, working in all aspects — in terms of medical, physical, technical. We have practical training in all seminars. That’s what we have all been preparing for all tournaments, and we all have fair competition with the other referees in AFC and the rest of the world. With these key elements, the AFC referees perform well in all FIFA tournaments.” 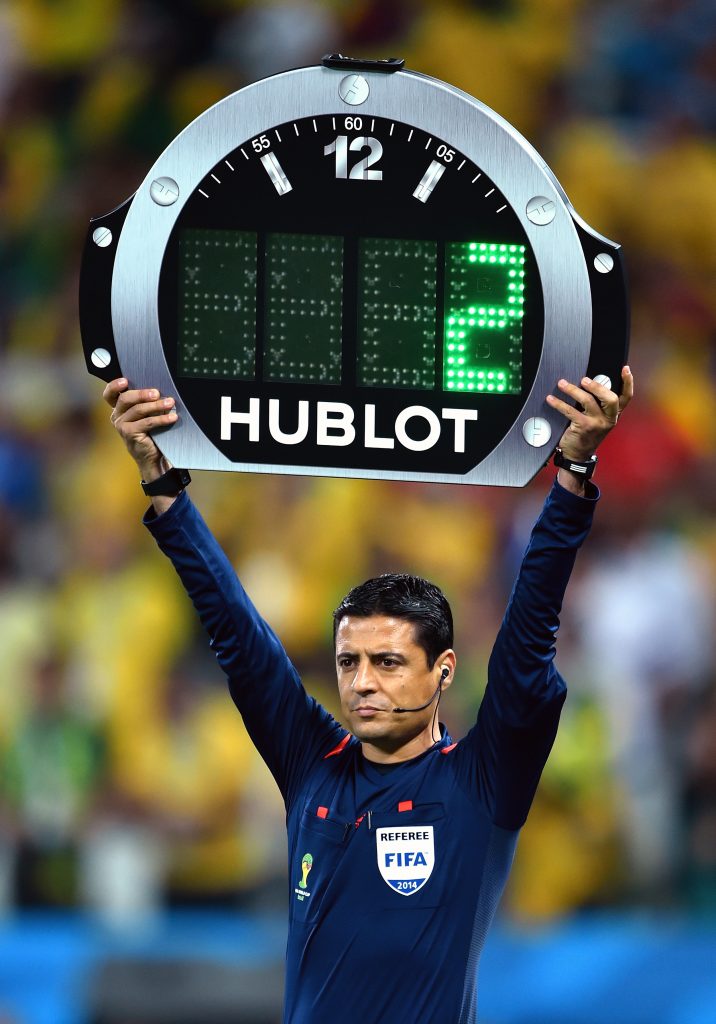 What are his aspirations for the future?

“We hope that the national teams will qualify for the final. But if not, we have many talented referees with good quality who can officiate it. We have experience for the opening match, and we have the chance to challenge, to compete with the other referees in the world to officiate at the highest level.”