Altyn Asyr raced into a two-goal lead inside 25 minutes at Sree Kanteerava Stadium after goals from Vahyt Orazsakhedov and Altymyrat Annadurdyyev, before the former added a third almost immediately after the restart to give the hosts a mountain to climb.

Bengaluru pulled two back in the final 30 minutes but Altyn Asyr’s three away goals ensures they return to Ashgabat in the knowledge that if they avoid a first home defeat in the competition since May 2016, a place in the Inter-Zone final will be secured.

“The game was very hard today but the boys played very well and executed our tactic to attack,” said Turkmenistan international Geldiyev.

“We are disappointed to let in two goals but we will prepare for the next game and do everything we can to win.”

The victory stretched Altyn Asyr’s unbeaten run on the continent to seven games after winning four and drawing two of their group stage matches. 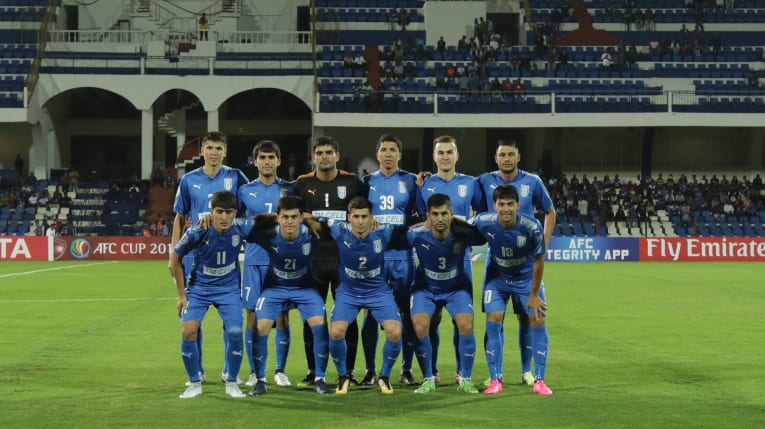 “This was not our best performance because we had long flights and didn’t play at our best today,” added defender Serdar Annaorazov.

“But we worked very hard to get the win and now the next match is at home, so even if we lose 1-0 we go to the next round.”