Cuper: Our goal is to win the title

Despite disappointing results from their recent training camp in Australia, Uzbekistan coach Hector Cuper still believes the White Wolves can go all the way at AFC Asian Cup UAE 2019

On paper, a 4-0 defeat against Korea Republic and a goalless draw with Lebanon last month in Australia does not look the best preparation for Uzbekistan’s AFC Asian Cup next campaign.

However, coach Cuper insists there are still positives to be taken from the training camp and remains convinced the Central Asians have what it takes to challenge the best the continent has to offer.

«Of course, many questions have arisen after the unsuccessful match results during our Australia training camp, however we found this experience was helpful as it showed us the areas we need to work on,» said the Argentine, who helmed Egypt at the 2018 FIFA World Cup.

«The aim of friendly matches is not the results, but to help us trial our strategies, tactics, formations and new players.

«We tried to play good football against Korea Republic. The spirit was good, the desire was good, but the result was poor.» 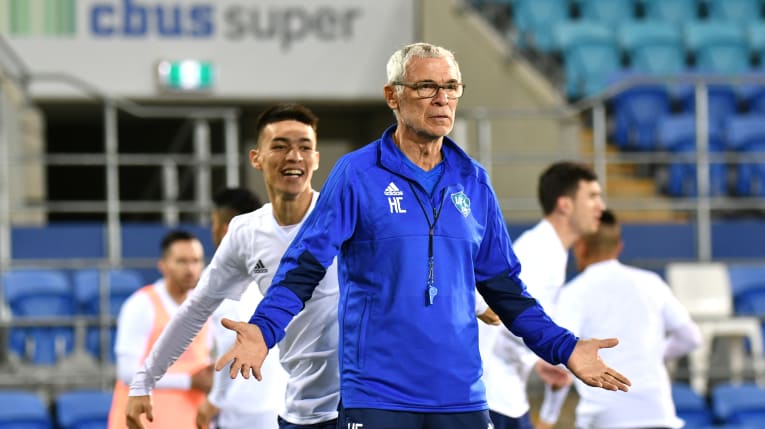 «I see our players have enough quality, strength and ability to execute our plans on the pitch.

«We have alternative tactics, which means that we can show defensive and offensive football that both styles we may use in any single match.

«Our final 23-men squad for AFC Asian Cup 2019 will be announced after our training camp in Turkey, but our decision will be decided according to all three training camps in October, November and December.» 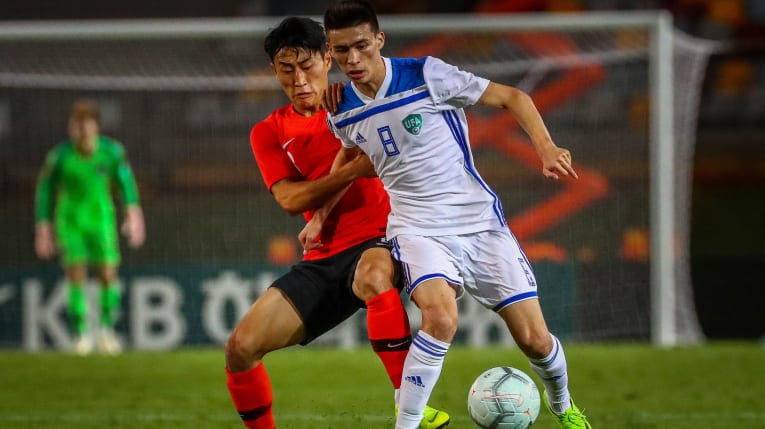 At UAE 2019, Uzbekistan are in Group F along with four-time champions Japan, Oman and Turkmenistan.

And, with a team that has at its foundation a hugely successful young generation that lifted the 2018 AFC U23 Championship and excelled at the 2018 Asian Games, Cuper is still confident that the team can make history in the UAE. 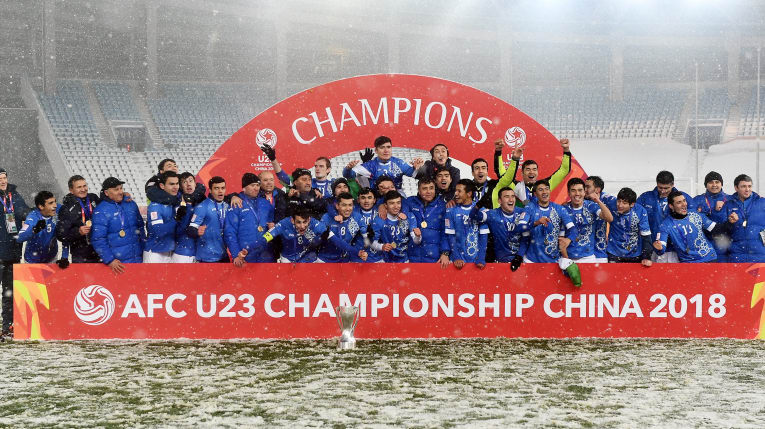 «But their rankings are just on paper and we are preparing for three important group stage matches.

«Our main goal is not only to reach the final in 2019 AFC Asian Cup, but win the title in UAE and return home as champions.»