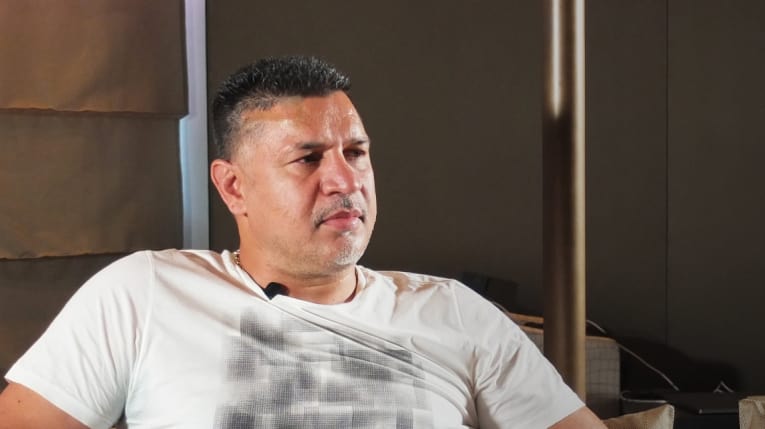 Legendary striker Ali Daei believes the support of the Iranian people could play a major role in pushing Carlos Queiroz and his team to success at this month’s 2018 FIFA World Cup Finals in Russia.

Team Melli begin their campaign against Morocco in St. Petersburg on June 15 as Queiroz attempts to steer the country to their first-ever appearance in the knockout rounds after four group stage exits.

But with games against 2010 FIFA World Cup winners Spain and reigning European champions Portugal to come after the opener against the North African nation, Daei stresses the task that lies ahead will be a major challenge.

“It’s very difficult, but nothing is impossible in football,” said the man who led Islamic Republic of Iran to the 1998 and 2006 FIFA World Cup Finals.

“We still have hope but in reality the chances are low. Consistency, especially in defence, will be very important, but the most important thing will be having 80 million people behind the team.

“Knowing that 80 million people are behind you gives you a remarkable spirit and motivation. You can do things you might not be able to do in other situations. It can help you overcome big problems, big challenges. It is a remarkable driver for any player.”

Daei was a beneficiary of that enthusiastic backing on many occasions, both playing at home in the imposing Azadi Stadium and on the road for Iran at the FIFA World Cup and the AFC Asian Cup finals.

“There were many times where we were influenced by the fans, but there were also games where they had a negative influence.

“When I was playing in those times it was very difficult for any opponent to come to the Azadi Stadium because of the atmosphere. The visiting teams are always under pressure, either clubs or national teams.” 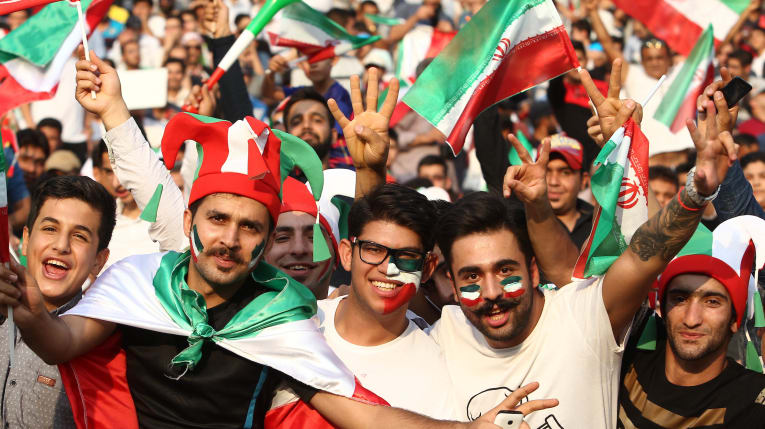 Daei’s two appearances at the World Cup ended with Iran exiting the competition at the conclusion of the group phase, but the period in which he flourished is regarded by many as one of the country’s golden eras, when the former Bayern Munich forward shared the stage with the likes of Khodadad Azizi, Karim Bagheri and Mehdi Mahdavikia.

With that in mind, he refuses to draw parallels between the team he represented and the one that will take to the field in Russia later this month. 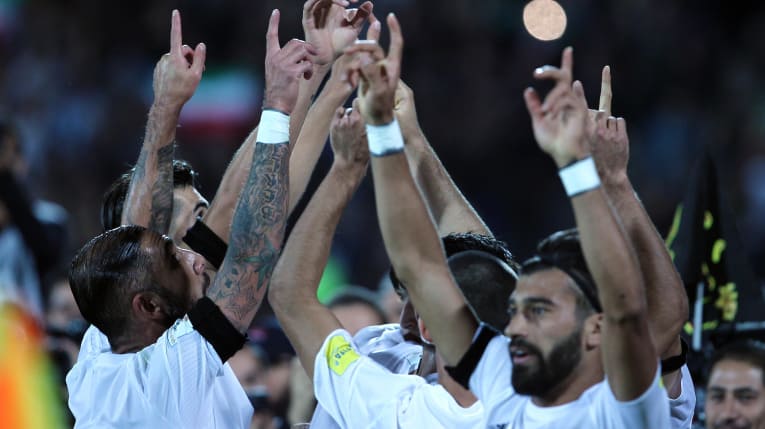 “It’s not easy to compare the football of that time and the game today,” he said. “Everything is different. But I can’t deny we had big players in those days and we have some good players in the national team now.

“What I really can’t compare was the passion in those times and now, the emotion that we had. For me, it was different. It has changed. Life has changed. People’s opinions have changed.

“I think things in those days were more pure, how you lived life. I see more purity when I look back in those days, not just in football but in general life. Football is only part of this. Life has changed.”

The three-time AFC Asian Cup champions were the first to arrive to arrive on Tuesday, and begins their Group B campaign at Nizhny Novgorod.