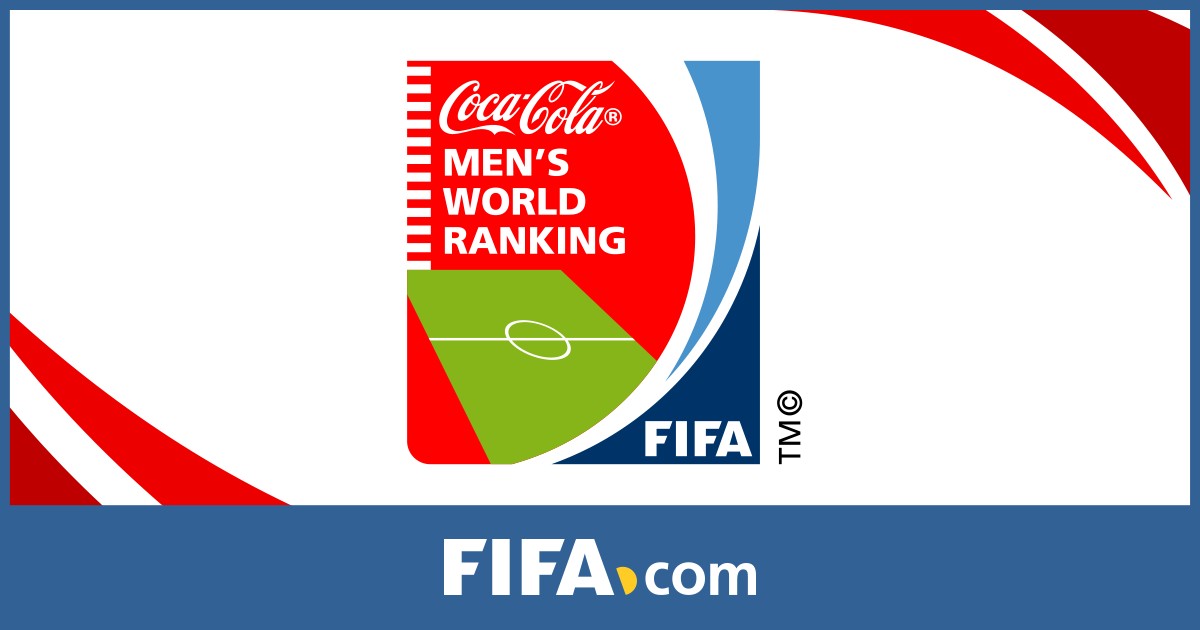 Qatar improved to 55th, just missing out on their best ever FIFA World Ranking of 53.

Japan, whose bid for a fifth AFC Asian Cup title was thwarted by Qatar in the final, also saw a surge in their ranking as they improved by 23 spots to 27 to sit behind Iran, who improved by seven to move up to 22.

Qatar’s improvement was expected as six of the seven teams they defeated en route to winning the AFC Asian Cup title were recorded against sides who were ranked higher than the Maroons going into UAE 2019.

Qatar, who were ranked 93 going into the Continental showpiece, defeated Lebanon (81) and Saudi Arabia (69) in the group stage before registering triumphs over Iraq (88), Korea Republic (53), United Arab Emirates (79) and Japan (50) in the knockout rounds.

The only lower ranked team Felix Sanchez’s side came up against were DPR Korea (109) in the group stage.

Iran’s record of four wins and a draw in UAE 2019 helped them stay on top, despite Team Melli losing 3-0 to Japan in the semi-finals.

Japan registered six wins in UAE 2019 and the points earned saw them move up as the Continent’s second highest ranked team. 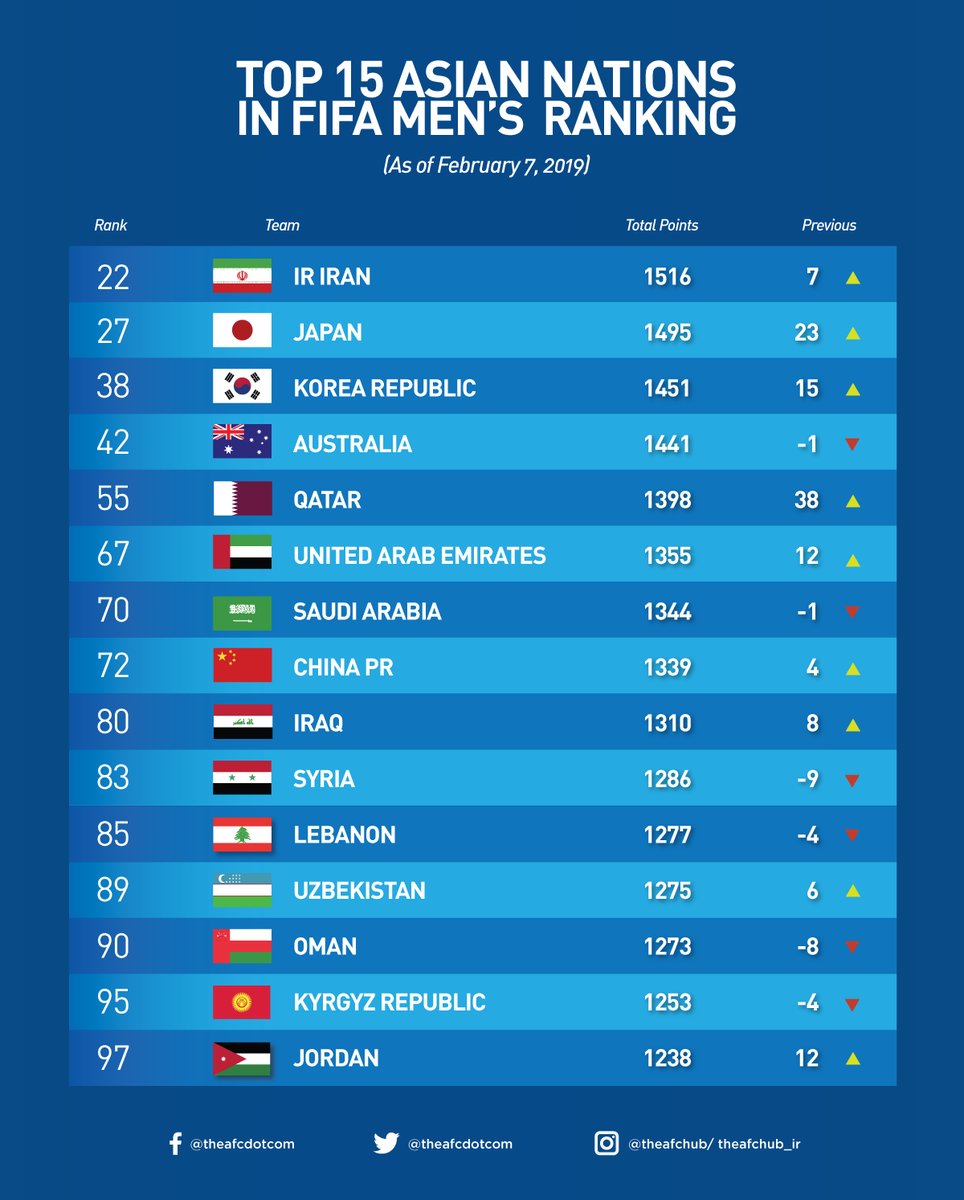 The United Arab Emirates’ run to the semi-finals of the AFC Asian Cup improved their ranking by 12 to 67 while Saudi Arabia dropped by one to 70.