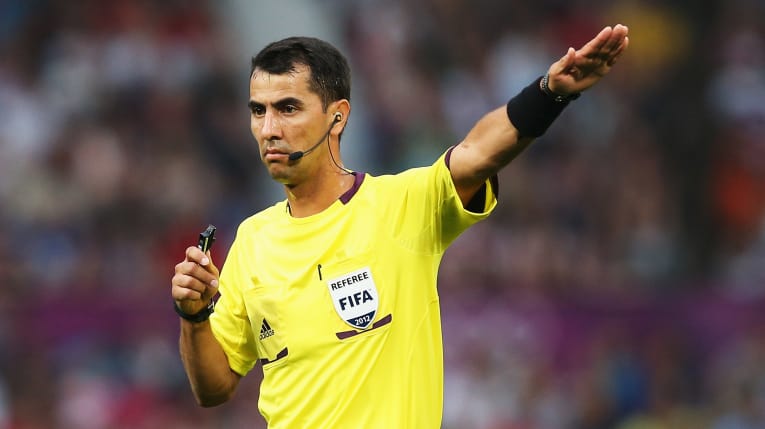 Decorated referee Ravshan Irmatov will be making his third appearance in the FIFA World Cup.

In an exclusive interview, Irmatov shares with the-AFC.com his dream — to see an Asian referee appointed to the final of the World Cup.

Has he officiated at the FIFA World Cup before?

At the age of 32, Irmatov was the youngest referee at the 2010 FIFA World Cup in South Africa, a moment the Uzbek regards as one of the main highlights of his career. Proving his mettle amongst the world’s best in his maiden tournament, Irmatov tied the all-time record for most games refereed during a single World Cup with five games. 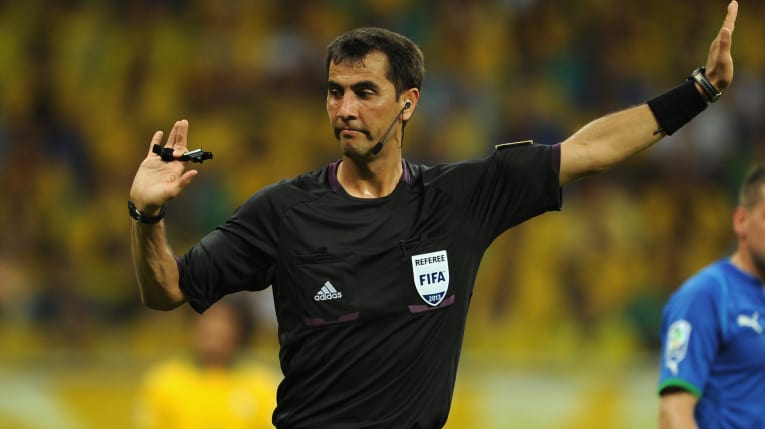 What does he have to say about his appointment?

Records and historic achievements have grown synonymous with Irmatov, and it is no surprise the Uzbek shares his desire to reach a summit never before scaled by an Asian referee – to blow the final whistle at the FIFA World Cup.

“Asian refereeing has achieved so much over years, all thanks to the AFC’s efforts in referee development. We have good teaching materials, the best instructors, seminars, preparatory courses, workshops. The sole focus is to improve our performances on the field of play.

“But we have a dream and we have not reached the finish line. My aim is to achieve this dream to finally see the day a referee from Asia is appointed to the final of the World Cup.”

What are his aspirations for the future?

“When I was a young referee I did not just watch the matches during the FIFA World Cup, I was playing close attention to the performance of the referees. “

“I learned so many valuable lessons from the World Cup referees. Today, as a World Cup referee, we know that they (younger referees) are watching us closely and looking to us as role models. It is very important for me to lead by example for our aspiring referees in the Continent.”