As Turkmenistan return to the AFC Asian Cup for the first time since 2004, talisman Altymyrat Annadurdyyew will be key to their chances of earning a first win.

Annadurdyyew was the team’s top goal scorer with eight goals in Altyn Asyr’s historic run to the 2018 AFC Cup final. The versatile forward was equally important at the national team level, finishing as the side’s joint-top scorer in the AFC Asian Cup UAE 2019 qualifiers.

Annadurdyyew made his international debut for Turkmenistan in 2015 in a World Cup Qualifier against Guam. He made further appearances in the same campaign against India and Guam in the return leg. 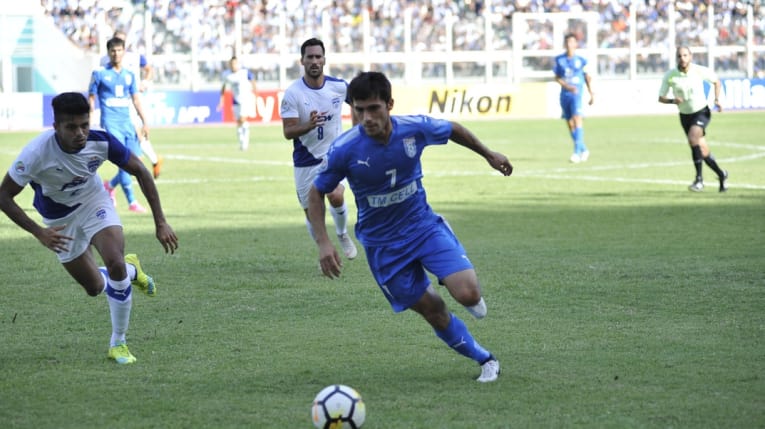 Annadurdyyew netted the second in a 2-1 win over Chinese Taipei in November 2017, sealing Turkmenistan’s place in the AFC Asian Cup UAE 2019 and becoming their top scorer in the qualifiers.

Annadurdyyew can play either on the left wing, as a second striker or up front. His ability to switch between roles is seamless, and his ability to play with either foot means he can perform equally as an inside forward or a traditional winger when deployed out wide.

Playing in the hole, he can be a creator with his passing and movement, while up front his ability to find spaces between the defenders gets him into positions for scoring efficiently.

What to look for

In a group with Japan, Uzbekistan and Oman, Turkmenistan may be seen as the least experienced side of the quartet. However, the side built on the image of their domestic champions, Altyn Asyr, has talent and coherence on their side 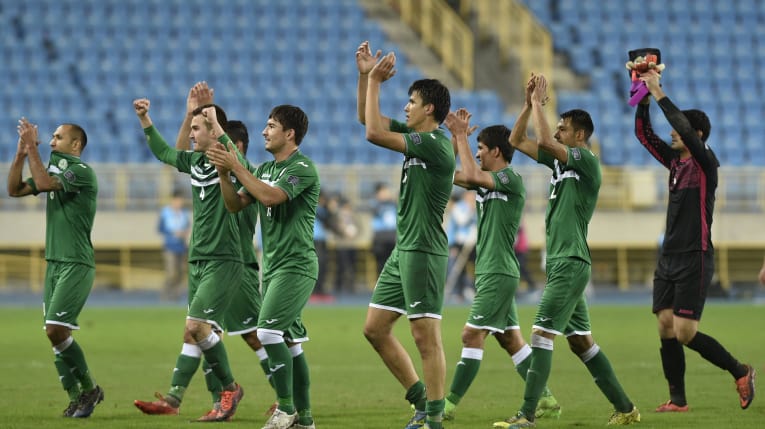 Where and when to watch him