Islamic Republic of Iran did their homework ahead of the 2018 FIFA World Cup Russia and boosted by their 1-0 win over Morocco in their opening Group B match, Team Melli will go into their clash against Spain at the Kazan Arena on Wednesday with their confidence sky high.

While there was undoubtedly an element of luck about their late win against Morocco last Friday, the team did exactly what was expected of them – play with passion.

It was clear from the outset that a draw from the opening match would almost certainly not be enough for the Asian side to make it out of such a high-quality group.

With three points under their belts, they are now at the top of Group B and brimming with confidence. 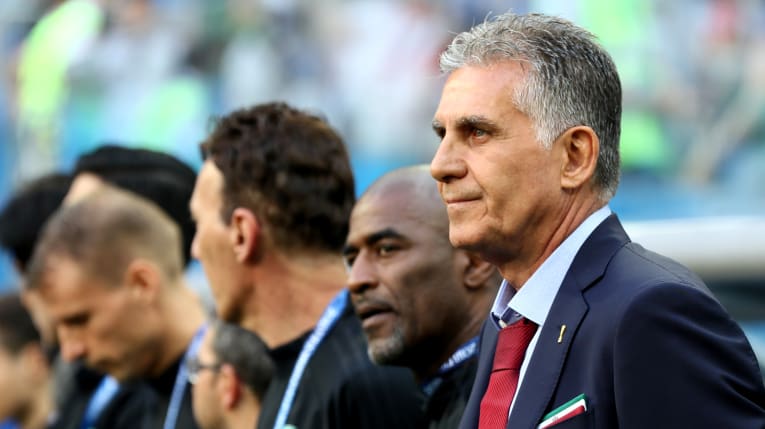 After securing maximum points from their opening game, it is clear from every training session that IR Iran’s players now have the will and belief necessary to reach the knockout stages.

Nevertheless, coach Carlos Queiroz now has to rebuild his defence after losing Roozbeh Cheshmi to injury, ahead of an encounter with Spain in which robust defending will undoubtedly be vital.

It will be interesting to see what Queiroz has planned to stop La Roja’s attackers. 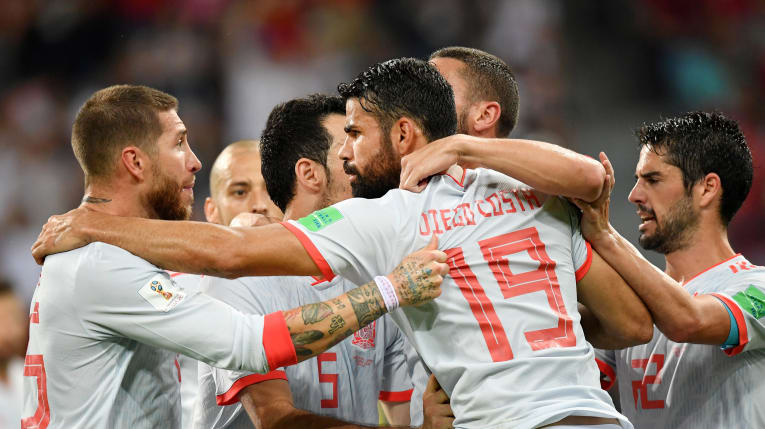 Meanwhile, 2010 world champions Spain made a frantic start to the competition.

While their 3-3 draw with Portugal was a spectacle worthy of a place in the World Cup history books, La Roja only earned a point for their exertions.

Will coach Fernando Hierro make changes for his second match in charge? He may not need to. By scoring a brace, Diego Costa showed that he belongs within the team’s system.

Players moved the ball around in midfield with their customary ease, while David de Gea will be determined not to concede three goals next time around – something captain Sergio Ramos will be glad to support him with.