Islamic Republic of Iran and Iraq will face off on Tuesday to decide the winners of Group C of the AFC U23 Championship Thailand 2020 Qualifiers after registering convincing wins on Matchday Two.

Iraq had opened their campaign with a 5-0 win over Yemen on Matchday 1 while Turkmenistan had suffered a 3-1 defeat to the Islamic Republic of Iran.

Iraq, champions of the inaugural edition in 2013, started the better of the two on Sunday and their early pressing paid off at the PAS Stadium in Tehran as forward Murad Mohammed Subeh, who scored twice in the win over Yemen, gave them the lead in the 17th minute

Turkmenistan, needing a win to keep their hopes alive, fought back and despite Iraq’s dominance, a second goal proved elusive for the remainder of the first half.

The second 45 minutes were a feisty affair with referee Banerjee Pranjal showing the yellow card to five Turkmenistan and four Iraq players. 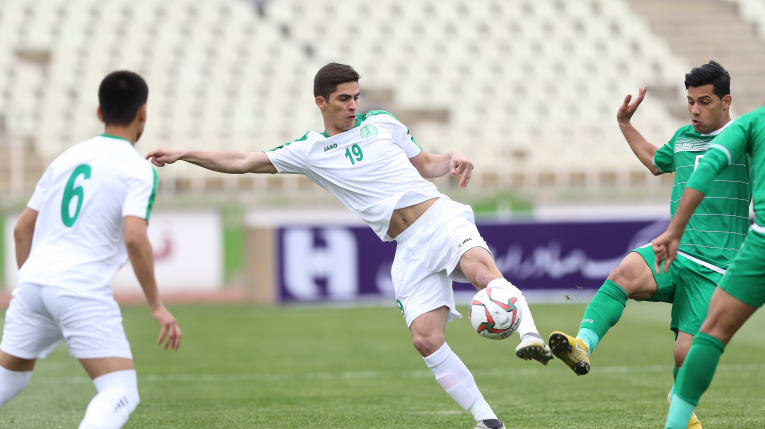 There was, however, a second goal for Iraq as substitute Sajjad Jabbar Al-Farttoosi ensured them the three points with his strike in the 88th minute. 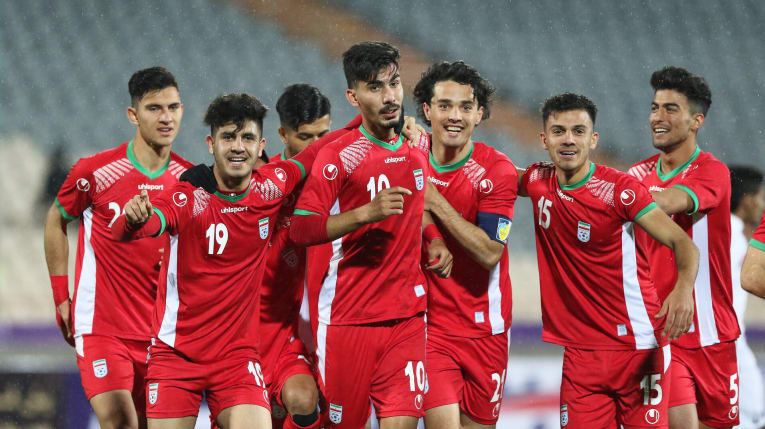 Iran followed up on their opening day win over Turkmenistan with a 3-0 triumph over Yemen, but only after having to endure a scoreless first half.

Substitute Reza Shekari calmed Iran’s nerves with the opener in the 55th minute and once in the lead, the young Team Melli took full control of proceedings.

Reza Jabired doused Yemen’s hopes of finding their way back into the tie with Iran’s second in the 67th minute.

Striker Mehdi Mehdikhani then ensured Iran ended with a flourish as he scored their third in the 75th minute to set up a mouth-watering tie against Iraq on Tuesday.

Iraq’s superior goal difference means a draw will suffice for them to take top spot, which would mean automatic qualification for next January’s Finals.