Queiroz: It won’t affect our motivation and desire 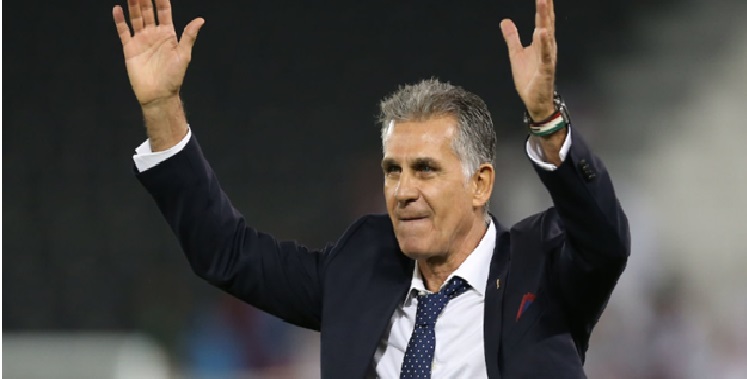 Istanbul: Carlos Queiroz may have signalled his intention to stand down as Islamic Republic of Iran coach upon the completion of the country’s involvement in the FIFA World Cup Finals, but the Portuguese tactician does not believe his impending departure will have a negative impact on his side’s performance in Russia 2018 next month.

The former Real Madrid head coach will lead his team into matches with Morocco, Spain and his native Portugal in the group phase of this summer’s tournament with the goal of taking the Iranians into the second round for the first time in the country’s history.

And the 65-year-old is confident his players will be fully focused on achieving that goal when they kick off their 2018 campaign in St. Petersburg against Morocco on June 15 despite stating his desire to end his seven-year stint with Iran.

“This is part of the business, part of professional football and part of life,” said Queiroz, who took over as head coach in April 2011. “Everybody knows that. It won’t affect our motivation and desires and our wish to qualify for the second round.

“We are working with full commitment and concentration and with all the details that is possible to do in a short period of time.

“We have to try to make sure the players and the team become better and better every single day, to be able to compete with honour and dignity, and bring joy and pride to the nation. Those issues don’t change, no matter what has happened.

“I wish we could have had more time to prepare more players, especially the local players and without that preparation we would lose some important players, but this is the reality. It’s time to accept that and move forward and make the best of every day, taking the best from the players and my staff, and to enjoy it.

“All of the players are fully motivated and very excited to play, and I’m sure if we take the same approach as always with our team spirit and cohesion we have always shown in previous competitions, then we will be alright.” 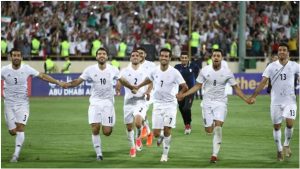 Queiroz, though, has built an impressive side that is currently ranked the best in Asia and he named a 24-man squad last week that boasts the talents of SardarAzmoun, AlirezaJahanbakhsh and SaeidEzatolahi.

Not included on the provisional list, however, were veteran defender Jalal Hosseini and Belgium-based striker KavehRezaei and Queiroz stressed it was a difficult decision to whittle his group down to the number required under FIFA rules.