Carlos Queiroz has agreed to stay as head coach of the Islamic Republic of Iran.

Mehdi Taj, the President of the Football Federation Islamic Republic of Iran (FFIRI), said Queiroz’s future had been decided even before the 2018 FIFA World Cup Russia.

«The contract will be discussed later but yes, Quieroz will remain in charge until the AFC Asian Cup UAE 2019,» said Taj, speaking after IR Iran returned from their Russia 2018 adventure.

Team Melli just missed out on a place in the Round of 16 after ending their Group B campaign with a 1-0 win over Morocco, 0-1 defeat to 2010 World Cup winners Spain and 1-1 draw with reigning European champions Portugal.

“The (World Cup) results say that we are on the right track. The 7,000 fans who welcomed the team at 4am at the airport showed us their priority is the national team.

«We have had a good football year, and the Asian Cup is ahead of us. Based on my negotiations with Queiroz, and the current atmosphere, we can win the Asian Cup,” Taj said, while calling on the clubs to work together with the national team. 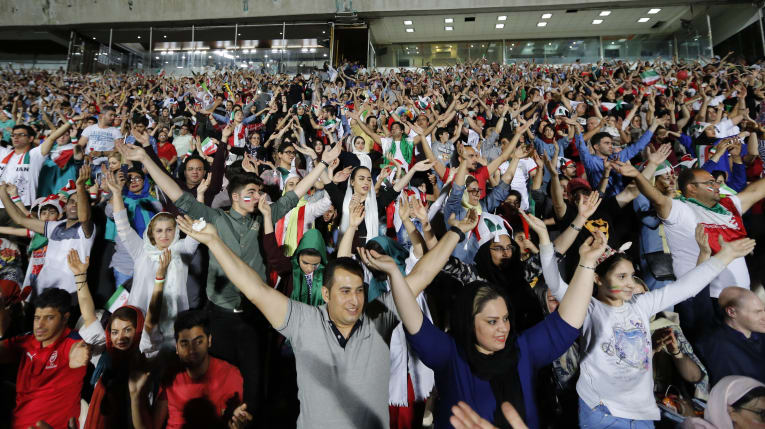 Queiroz had announced prior to the 2018 FIFA World Cup that he would part ways with IR Iran, having helmed the team since 2011 and leading Team Melli to back-to-back editions of the global event for the first time in history.

Several players had called for the Portuguese to stay and will be boosted by Taj’ announcement.

«Definitely, we (Queiroz and the national squad) will be together for the Asian Cup. I will talk about his contract later.»

They are in Group D alongside Iraq, Yemen and Vietnam for the January 5-February 1 showpiece.