Round of 16 line-up confirmed

After 36 matches, and no shortage of drama, the qualifiers for the AFC Asian Cup UAE 2019 knockout stage have been finalised.

The line-up was confirmed on Thursday, when Oman and Vietnam claimed the Round of 16’s two remaining places, setting the scene for what promises to be an unforgettable climax to the largest ever edition of the competition.

Unbeaten Group B winners Jordan face a Vietnam side appearing in the knockout stage for the first time since 2007, and just the second time in their history, with the winners to meet either Japan or Saudi Arabia in the quarter-finals. 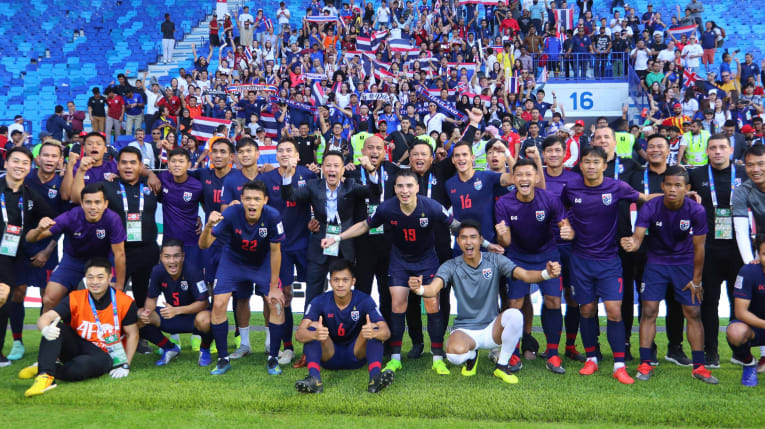 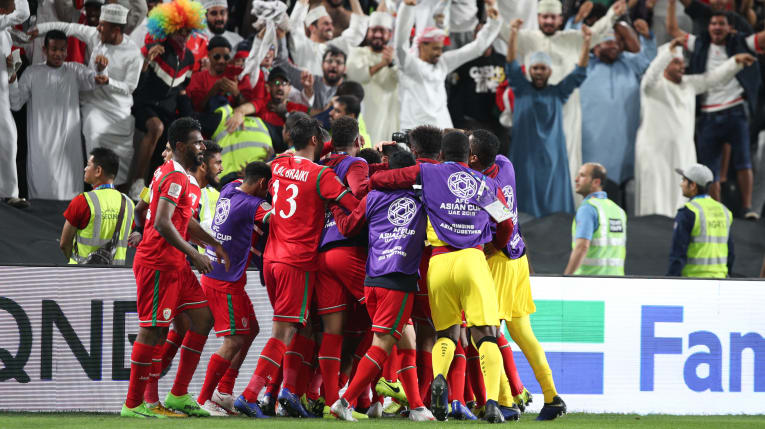 Three-time Asian champions and Group D winners Islamic Republic of Iran will look to continue their unbeaten start to UAE 2019 against an emerging Oman side revitalised by a memorable 3-1 win over Turkmenistan. 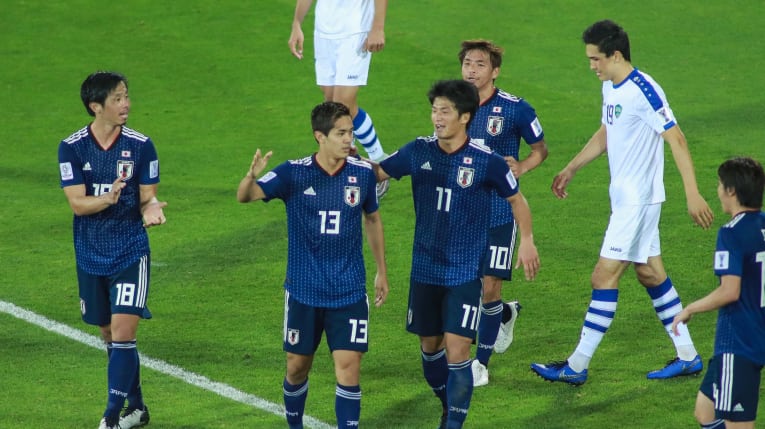 A blockbuster clash between two of the competition’s most successful nations in Sharjah. Four-time champions and Group F winners Japan will meet Saudi Arabia, who have lifted the trophy on three occasions and finished second in Group E. 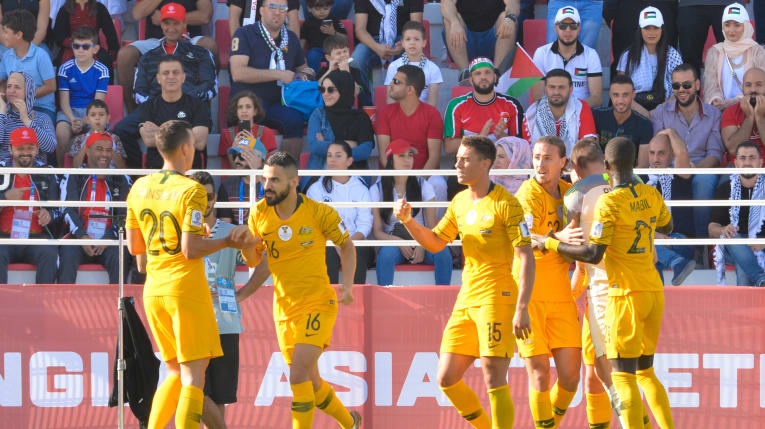 In a re-match of the 2011 AFC Asian Cup semi-final, reigning champions Australia will meet Hector Cuper’s emerging Uzbekistan, after both sides qualified by finishing second in their respective groups. 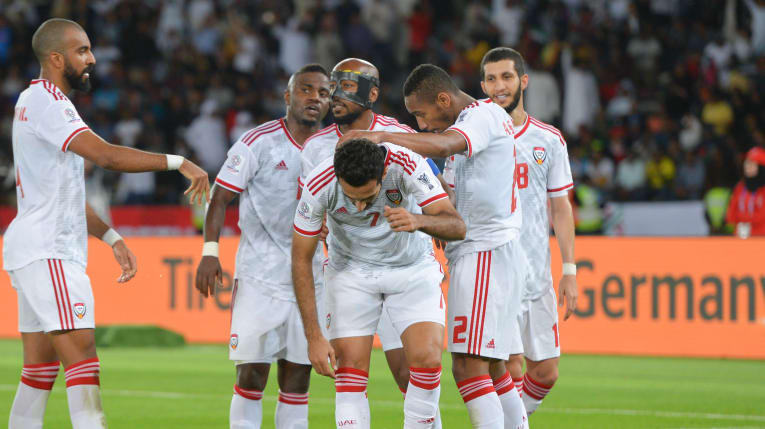 In front of a typically passionate Zayed Sports City Stadium crowd, host nation United Arab Emirates will face Kyrgyz Republic, who have made history by reaching the knockout stage in their first appearance at the Finals. 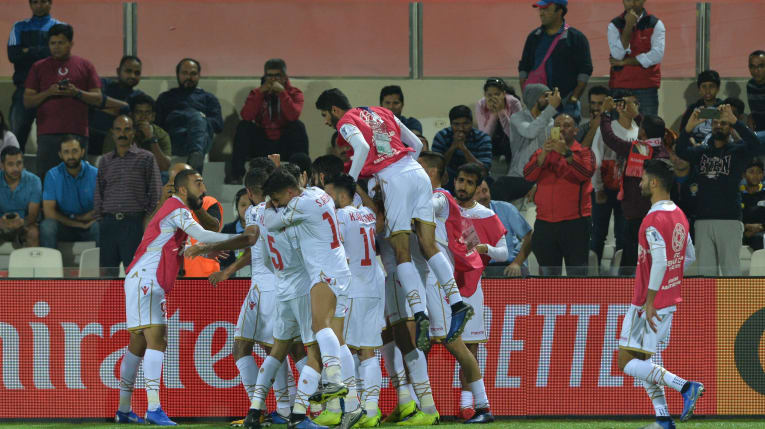 A Son Heung-min-inspired Korea Republic will look to continue their perfect start to the AFC Asian Cup against a Bahrain outfit buoyed by the dramatic last-minute winner against India which sealed their path to the last 16. 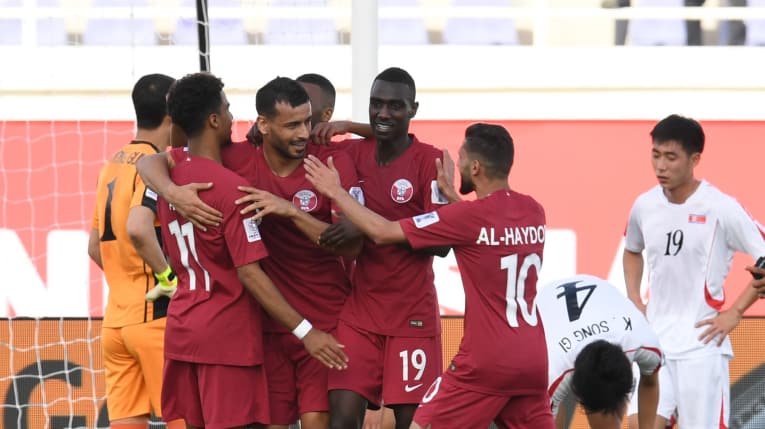 Qatar, and current tournament leading scorer Almoez Ali, meet 2007 champions Iraq in a mouth-watering final Round of 16 tie, with the winners to face either Korea Republic or Bahrain in the last eight.