Tough but not impossible for IR Iran

Islamic Republic of Iran may be in one of the toughest groups in the 2018 FIFA World Cup Russia but that isn’t going to stop Carlos Queiroz and his players from changing their goals. 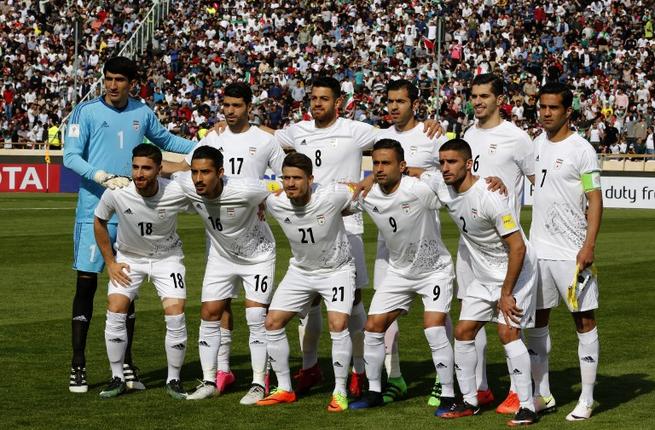 Iran, who will be appearing in the FIFA World Cup Finals for the fifth time, did not advance past the group stage in their previous appearances and that is what they are looking to better in Russia 2018.

Iran lost their position as the top ranked Asian team on Thursday but it is a position they can reclaim by performing well in the FIFA World Cup.

«This is the reality that Group B is the hardest group in the 2018 FIFA World Cup. However, we cannot change our goals or let our supporters down,» said Queiroz, who will be leading Iran to their second successive FIFA World Cup.

Group B is indeed tough as Iran have 2010 World Cup champions Spain, reigning European champions Portugal and Morocco for company.

It is, however, a challenge that the three-time AFC Asian Cup winners are looking forward to as compared to four years ago, Queiroz has a younger squad for the 2018 campaign.

«In the last World Cup, we had players who had more experience of playing together before going to Brazil.

«This time, we have younger players who are determined to show that Iran can play against the best,» said Esteghlal defender Pejman Montazeri, who at 34 is one of the oldest players in the team.

Iran, who play Lithuania in a friendly later on Friday, will kick off their FIFA World Cup campaign against Morocco on June 15 before facing Spain on June 20 and Portugal five days later.