Uzbekistan have their sights on title

Uzbekistan extended their winning streak to edge closer to the 2018 CAFA Women’s Championship after defeating Islamic Republic of Iran 2-1 at the Milliy Stadium, Tashkent on Tuesday.

Robert Gai’s side, who have scored a staggering 33 goals in the tournament, have maximum points from three games and a six-point lead at the top of the standings.

Uzbekistan will take on Kyrgyz Republic, who recorded their first win after defeating Afghanistan 1-0, in their final match on Thursday.

Iran occupy second spot ahead of Kyrgyz Republic and Tajikistan, who are also on three points, while Afghanistan are still without a point. 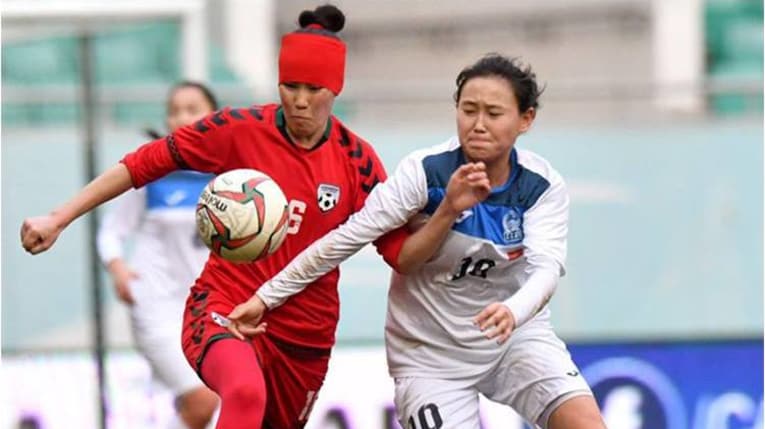